Check Out Our Latest Specials

Shank’s Tavern is known for a lot of things: it’s friendly neighborhood atmosphere; its daily food and drink features; and it’s jovial owner, Bob Shank. Family owned since 1930, Shank’s Tavern was built in 1814 by a retired riverboat captain by the name of James Stackhouse. Three years before the end of Prohibition, John and Kathryn Shank, Bob’s grandparents, bought the tavern from Ernest Maulick, a local brewer. Mr. Shank, grew up in the business, and fondly remembers hiding behind the jukebox as a kid, watching the locals as they enjoyed a cold one. Over time, the magic that is evident as soon as you walk through the door seems to be more like an accident than a well-thought out plan. Bob has cultivated the kind of place where the staff functions like a family. Stop by on any given evening and you’ll find Mr. Shank working his way around the bar, greeting patrons, tapping a beer, delivering food and even washing dishes. And yes, there are ghosts, just ask Bob. He has a few stories to tell.

When the microbrew revolution began, Shank’s was in on the ground floor. Back when the popular beer on tap was Old Milwaukee, Shank’s added another Beer Meister so they could bring in this hot new beer called Red Feather. Today, Shank’s boasts eight taps, which pour a constantly rotating selection of craft beer, all of which run through a state-of-the-art glycol system. In addition, you’ll find a German Hefe Weizen on tap year round. An assortment of other craft beer and imports are also available. Shank’s also boasts an extensive selection of tequilas, bourbons and fine liquors.

As for food, Shank’s offers an wide-ranging assortment of homemade soups, sandwiches, salads and flatbread pizza’s incorporating gluten-free, low-carb and vegetarian options and always using market-fresh produce. Some of our specialty nights include: Beef on Weck ( a roast beef sandwich which originated in Buffalo, NY) on Thursdays; and Seafood Night on Friday’s, featuring our freshly-made Jumbo Lump Crab Cakes.

If you’re getting the feeling that Shank’s Tavern is a one-of-a-kind, warm and friendly corner bar-you would be right! With a seasoned and dedicated staff, the third generation of Shank’s continues to maintain a friendly old-time neighborhood establishment with simple fare and fine spirits for the comfort and convenience of its patrons. Stop by and see for yourself! We’d love to see you! 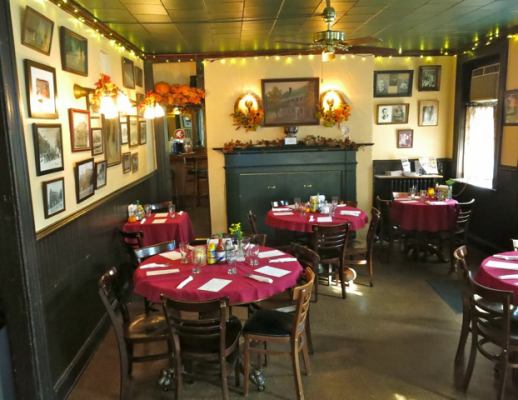 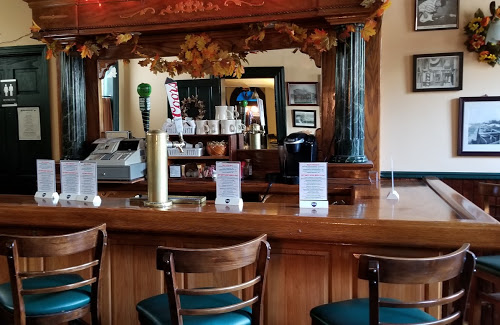 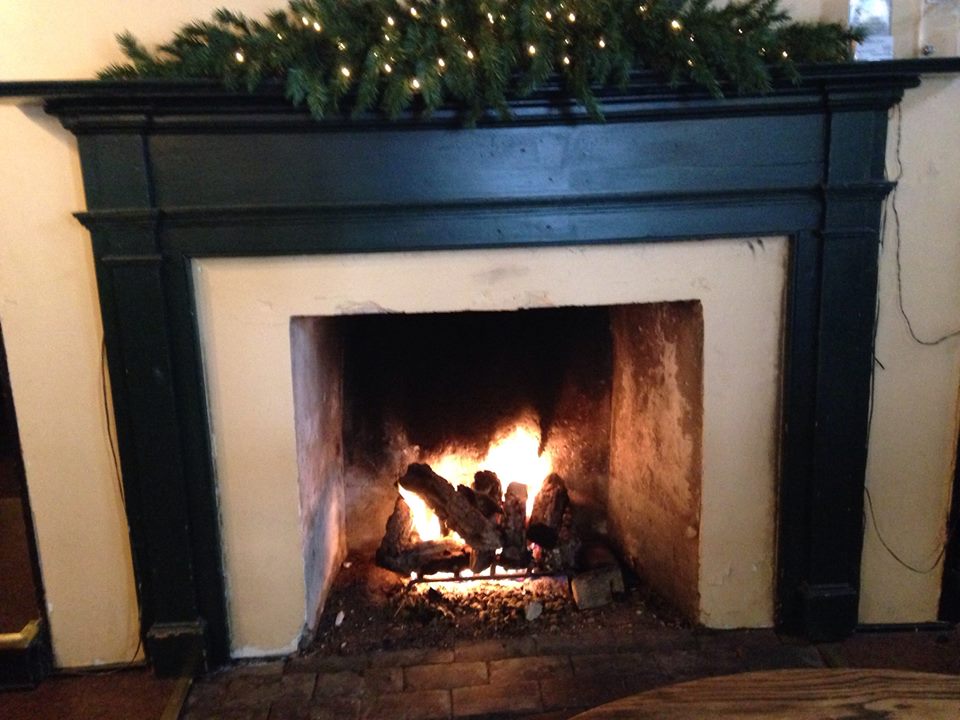